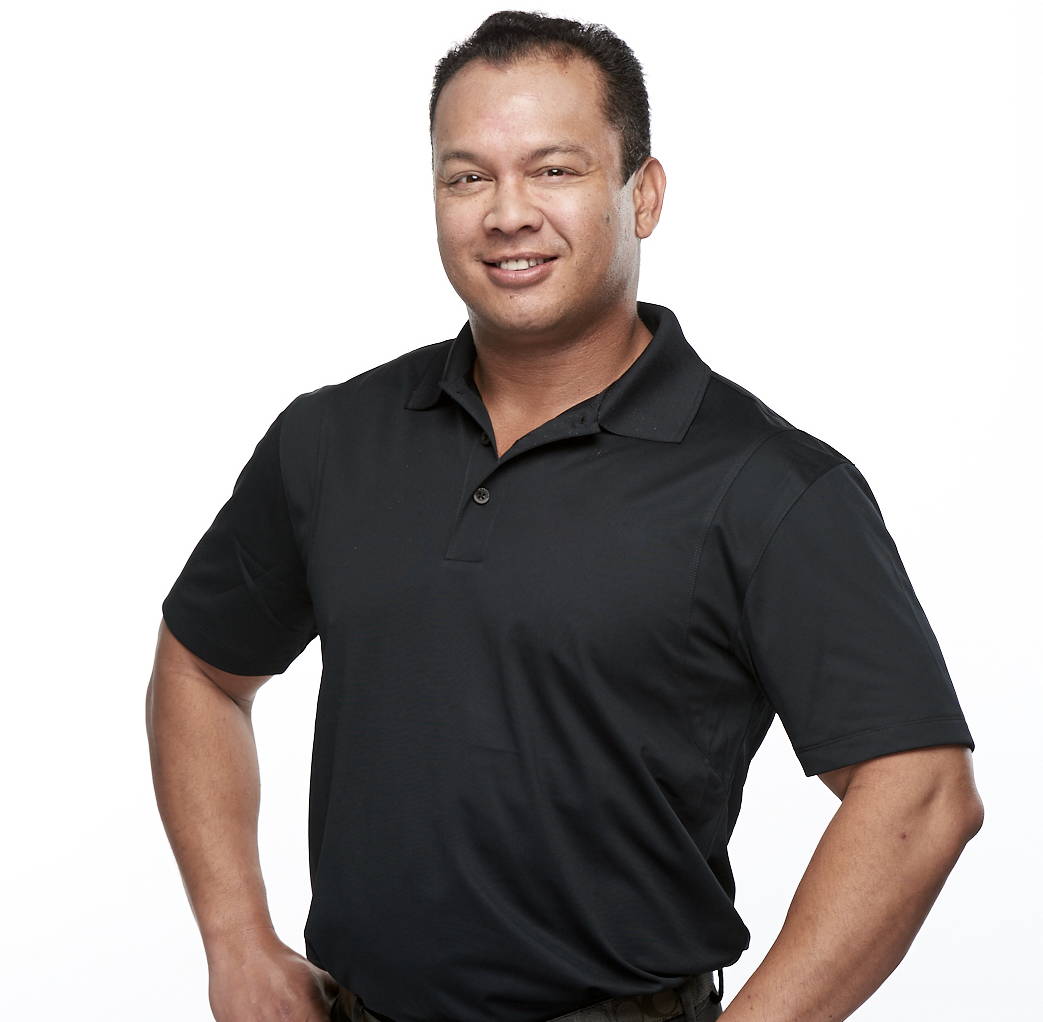 “I have spent the last 20 years researching and developing products in the Health & Wellness space. 10 years ago my interests turned to an ancient longevity and health tonic called shilajit.

I was intrigued with not only its historical use by ancient medicine men, where they called it “The Destroyer of Weakness”, but also its use in modern times such as the former USSR’s use in their space program and their Olympic teams for energy, focus and recovery.

The science behind it was compelling. I literally spent thousands of hours going into a deep dive into the subject and I learned a lot. It was becoming dangerously close to an obsession.

After experimenting with various forms over the years I found that the results from shijait were inconsistent. Sometimes the effects were very pronounced and sometimes I felt nothing at all.

Beyond the immediate effects, what I was really after was it’s prized rejuvenation and longevity properties. Its apparent preventive nature for various ailments such as cancers, inflammation and dementia, to name a few, were not only fascinating but also hit close to home.

Although we have a small family history of inflammatory conditions such as diabetes and rheumatoid arthritis, we have ZERO history of cancer. Unfortunately both my mother and father got diagnosed with this terrible disease. My mother is a strong survivor from multiple bouts, but my father succumbed to it in 2013. I clearly needed to take a very strong preventive approach to health from this point forward.

So I was now on a mission. This is where my journey with AEON began. I wanted to replicate the results from the “good” batches of shilajit with no counterproductive toxins and heavy metals. I knew there had to be a better way.

I was very disappointed to find out that most of the shilajit on the market had high levels of heavy metals and mycotoxins. In fact it was previously banned in several countries including Canada because of this. Is it possible that the ancients and locals had a different source deposit or did they have a special way of treating the shilajit? Heavy metals and toxin exposure clearly isn’t conducive for long term use. When it was good, it was good and when its was bad, well…you know.

For me the most obvious place to start was to locate a more pure and nutrient dense source deposit and this was no easy task. Over the next several months I received samples from about a dozen different deposits from well known locations around the world. At the INVIKTVS lab we spent countless days and hours analyzing, researching and experimenting with the various samples.

One deposit stood out from the rest and it was right in my backyard in Northern Alberta. This deposit was unusually high in nutrients and extremely low in heavy metals. Just as important, this deposit contained no mycotoxins which are prevalent in raw shilajit.

Next was to isolate the active medicinal ingredients in shilajit which are humic and fulvic acids. These two organic acids are what gives shaljit its medicinal properties and the reason why it works.

The problem with shilajit is that it is harvested annually in different locations. This is what leads to the inconsistency problem. Just like wines, each season and region produces different results.

After working closely with many of my industry partners and PhDs who were also interested in humic and fulvic acid science, we were getting close. The results were consistent and the final product was much better than anything else that I have seen on the market.

But that wasn’t enough, I decided if I was going to all-in on this I better create the best humic and fulvic acid supplement period. This is where my industry contacts really paid off and the stars aligned.

I partnered up with a company that specializes in patented extraction and nanotechnology. We combined these two processes to first extract and purify and then filter down and nanoparticulate. The end result is AEON which I believe is going to be a game changer in nutrition and supplementation. ”